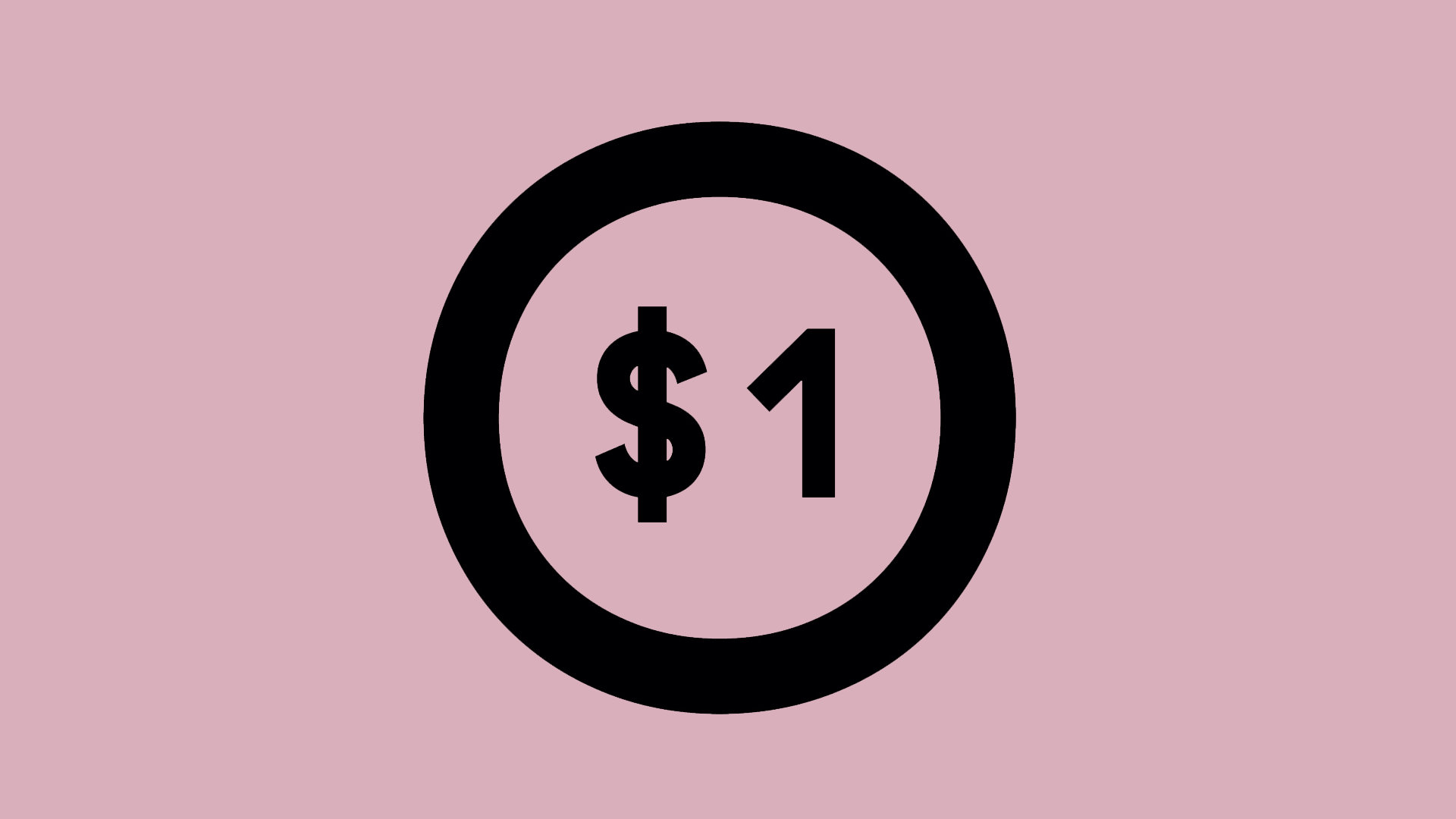 Over the past half decade, songs by Chicago artist J Fernandez have appeared like unexpected gifts, each time invoking a holiday we didn’t realize existed. Like all good holidays, his songs are imbued with a mythical energy, full of curious moods, charmed settings and the timelessness of a familiar moment.

J Fernandez started as the eponymous home recording project of Arkansas born Justin Fernandez, who came to Chicago in 2008 to work for map company Rand McNally. After three EPs, his 2015 debut LP ‘Many Levels of Laughter’ attracted high praise from the music press – including 8/10s from UNCUT and NME, plus end of year nods from Under The Radar and Brooklyn Vegan (who called it “one of 2015’s most underrated albums”). That year also saw him share the stage with the likes of Unknown Mortal Orchestra, Alvvays, Mitski, and Ezra Furman.

He celebrates the mundane, allowing it to permeate his music and its surrounding ephemera. Fernandez starts skeletons of songs with an organ and a Casio drum machine. Through endless revisions and tweaks, he builds and rebuilds each into complex arrangements. Lyrically, Fernandez expands on previous themes of isolation by exploring topics such as climate change, trend-forecasting and data collection. The result is a playful pop record that holds a kaleidoscopic mirror up to our need for escapism.

Joe Stevens’ NYC-based project Peel Dream Magazine is highly evocative of a certain strain of independent music — a gentle, fuzzy psychedelia, recalling the best of early Stereolab, Lilys and other shaggy haired kids with a penchant for a hypnotic bit of mod-ish lo-fi pop. Written and recorded over a four-week period in the fall of 2017, Peel Dream Magazine’s debut album “Modern Meta Physic” fixates on the New Age universe of the Catskills region of New York, an esoteric milieu steeped in Far East philosophy, Native American tradition and mid-century modern cool. Tunes like “Qi Velocity” and “Due to Advances in Modern Tourism” percolate and hum, leading you down a sonic path with markers as varied as Broadcast, Neu!, Steve Reich & Grouper.

Songwriter Claudia Ferme writes existential dream-pop as Claude. While she’s been writing music ever since growing up in Chicago, she first began crafting songs as Claude to deal with the dread that surrounds college graduation and moving back home. She draws inspiration from powerful songwriters like Joni Mitchell, Amy Winehouse, Angel Olsen, and Weyes Blood, as she puts lyrics at the forefront of her music. And despite her songs originating from a place of anxiety, her songs bring upon relief and comfort.