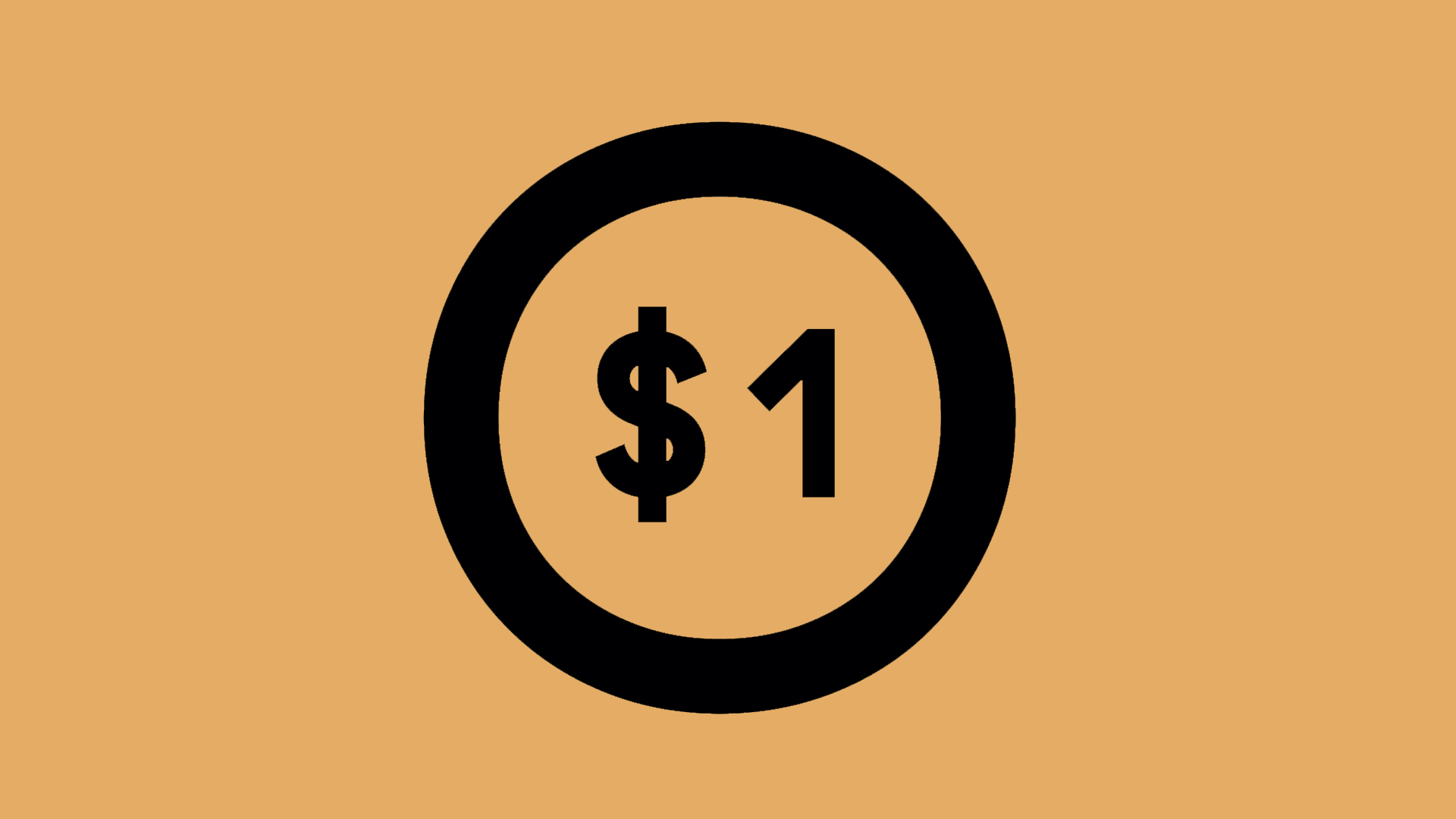 Thompson Springs (Chicago via Madison) has been working steadily since 2017, releasing an EP and touring around the country. Their first album will be out in early 2020, with select production from Pat Sansone of Wilco.

“Sonically, it’s an engaging piece of work that showcases song craft and melodic guitar work. The songs have a hazy vibe and a slightly dark aesthetic, but there’s a youthfulness that makes them listenable on a number of levels.” — Connect Savannah

Alt-folk singer/songwriter Max Subar aims to remain bound to his midwestern roots with songwriting that radiates honesty and closeness. His debut EP ‘In a Dream’, released in April 2017, was described by The Milwaukee Journal Sentinel as possessing a ‘pastoral glow and a Nick Drake softness.’

After acquiring a cassette machine in the middle of 2018, Max began demoing and recording a new group of songs. By the end of the year, they would come together to become “What The Story Says”, a 5 track EP out now. Recorded primarily in his sunroom in Chicago, “What The Story Says” is a collection of songs reflecting on the personal narratives we tell ourselves. Supported with instrumentation by bandmates and close friends, the recordings serve as a communal exploration of this idea.

Chicago band Many Places has been writing and performing around the city and the greater midwest since 2011. Over the years they’ve moved through a spectrum of wintery, lo-fi songwriter recordings to more orchestrated melodic indie folk. They’ll be debuting songs off of their fifth release Dissapearland available in early 2020.