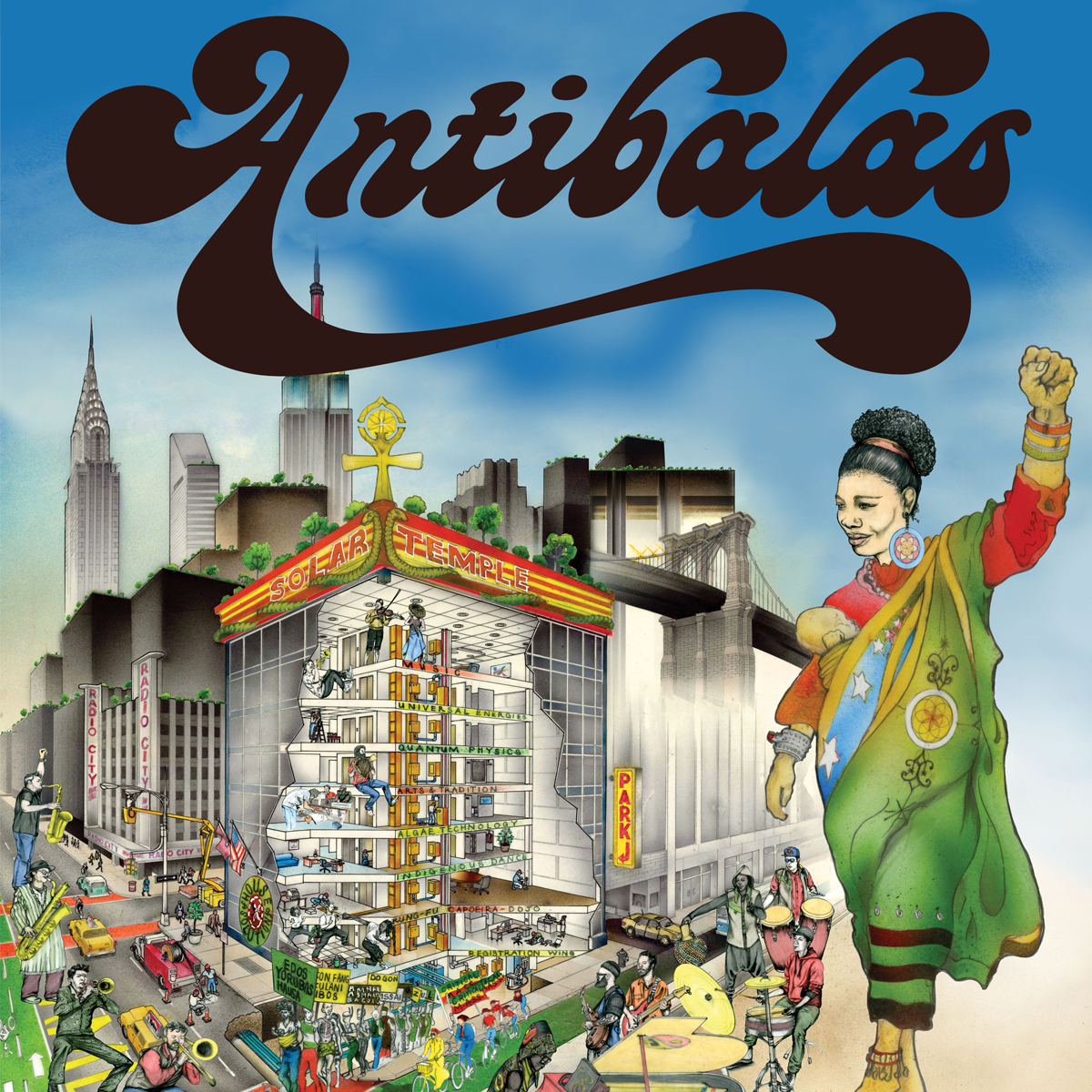 **Show rescheduled from April 3rd, 2020 to September 17th, 2020 due to COVID-19. All tickets purchased for the original date will be honored. We appreciate your understanding and patience.**

It’s hard to believe that more than twenty years have passed since Antibalas’s humble beginning as a neighborhood dance / protest band in the block parties and underground parties in pre-gentrified Williamsburg, Brooklyn. Over the past two decades they have evolved into what The Guardian called “one of the world’s finest Afrobeat bands” while enjoying equal renown for their cross-genre collaborations with legends of popular music. With a heavy balance of experience and new blood, the group leaps into 2020 with their new Daptone Records full-length “Fu Chronicles” out February 7th.

Gramps The Vamp is a post apocalyptic dance party with heavy rhythm section grooves, hard hitting horns, sinister cinematic melodies, and freak-jazz experimentation. Since 2011, this Chicago-based seven piece has been winning over audiences with its immersive retro-horror/sci-fi inspired sound and tight-yet-untamed live show. Gramps The Vamp was named Best New Band by the Chicago Reader (2013), Best Emerging Artist by Deli Mag Chicago’s Open Submissions poll (2014), and this year was included in the Chicago Reader’s “Best Chicago Albums of the 2010s” list for its sophomore release. Scheduled to drop this summer, the band’s third full length album “THE DEATHSHIP HAS A NEW CAPTAIN” is now available for preorder on Indiegogo.