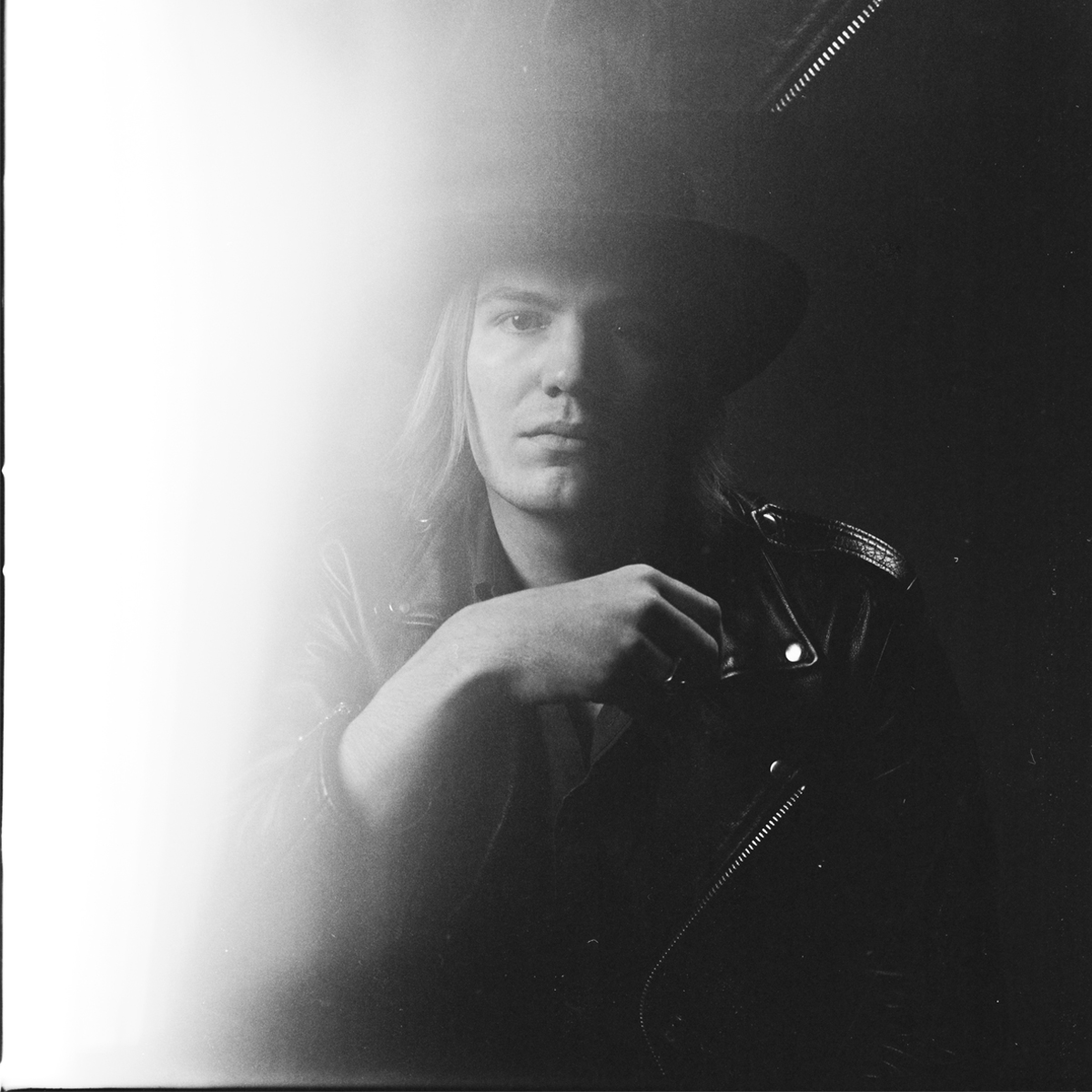 Dylan LeBlanc is engaging and soft-spoken in person, yet his striking new album Renegade reflects the power of his live show – one that he simply describes as rock ‘n’ roll. While the album was recorded in just 10 days and tracked in three, the intensity of the project marks the culmination of more than a decade on the road.

“I like the idea of a renegade — branching off from society or from the structure of the way our world is designed,” he says of Renegade, his first album for ATO Records. “It felt right to call it that. I wanted to write about the crueler, nasty aspects of the world and life.”

David Quinn got his start playing drums around Chicago which lead straight onto touring with other bands across the country. In a large wandering sabbatical toward the west coast, he wrote and recorded his own work while traveling through the passing trees and winding elevations. Even with his love of the brisk mountain desert heat, his kindred roots brought him back to the midwest, eventually landing him back in Chicago. Armed with a large catalog of singles, he connected with the revered Andrija Tokic – of Alabama Shakes, Luke Bell, and The Deslondes – at Bomb Shelter Studios and gathered key players to create his first LP, ‘Wandering’ Fool’. In June 2018, David Quinn joined Dave Roe – Johnny Cash’s bassist, Jimmy Lester – drummer for Billy Joe Shaver and Micah Hulscher – keyboardist for Margo Price, down in Nashville to create this twangy masterpiece. Blending these iconic musicians with his Midwest country style has shaped this first studio album into a unique twist on dreamy classic country, something we’ve all been missing.

Today, David Quinn is joined by local Chicago musicians playing upbeat shows throughout the city and its bordering lands. This grassy trail of a story – turned studio album, is set to launch in 2019 with a handful of singles releasing up until the spring premiere. They can be found playing large stages while also popping up at your local dive when the mood sets it right.